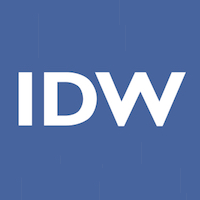 We want to introduce several recent works for improving the performance of integral imaging (II) based holographic stereogram (HS). First, we have proposed a resolution-enhanced II-based HS using the moving array lenslet technique (MALT). [1] Second, we have proposed the concept of resolution priority HS (RPHS) for the first time, which is based on the principle of resolution priority II, by adding a quadratic phase term on the conventional Fourier transform. [2] Finally, a simple and fast algorithm for computer-generated hologram (CGH) based on pinhole-type II using a look-up table was proposed. [3]
▲